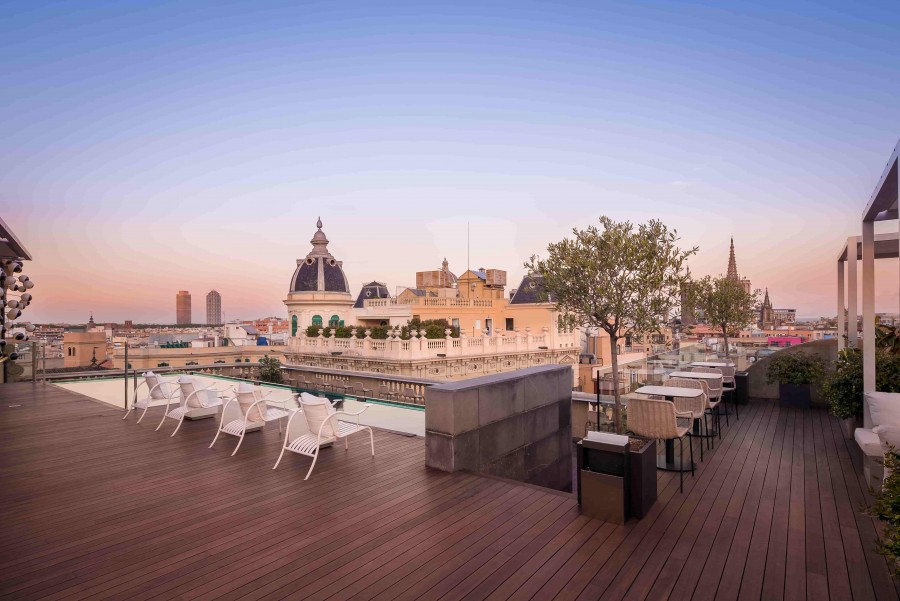 Book now and save 10% in our bed & breakfast rate. Refundable offer.

The hotel with a thousand eyes

Welcome to Ohla Barcelona, a hotel full of art that looks out with the one-thousand ceramic eyes on its façade, by Frederic Amat, in the heart of Barcelona’s Gothic Quarter, just five minutes from the Rambla and the Boqueria market and two from the Cathedral. A hotel full of history, located right where Roman water channels passed through the city, where the palace of the first Count of Barcelona stood, and, more recently, where the city’s first department store, Casa Vilardell, was once found. A history on which we’ve built a designer boutique hotel from the ground up. A culinary hotel with Caelis, the restaurant by Romain Fornell with one Michelin star. A five-star boutique hotel with 74 rooms at which guest services are part of our essence. Come in and enjoy your stay. 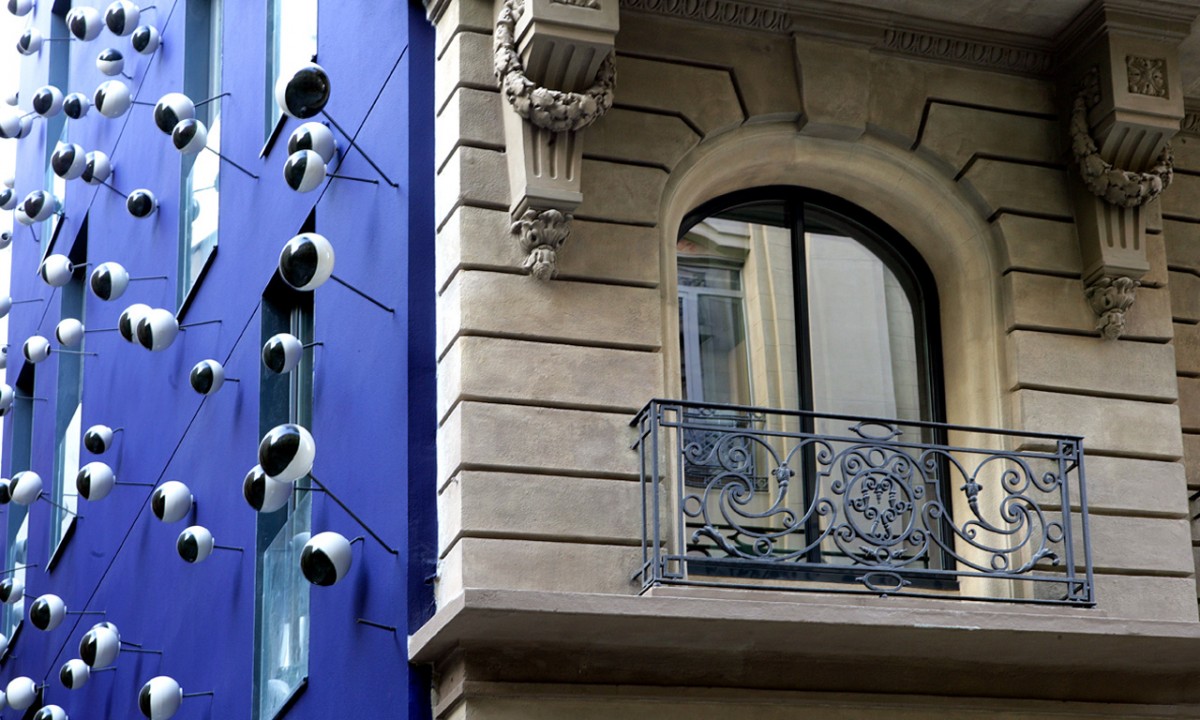 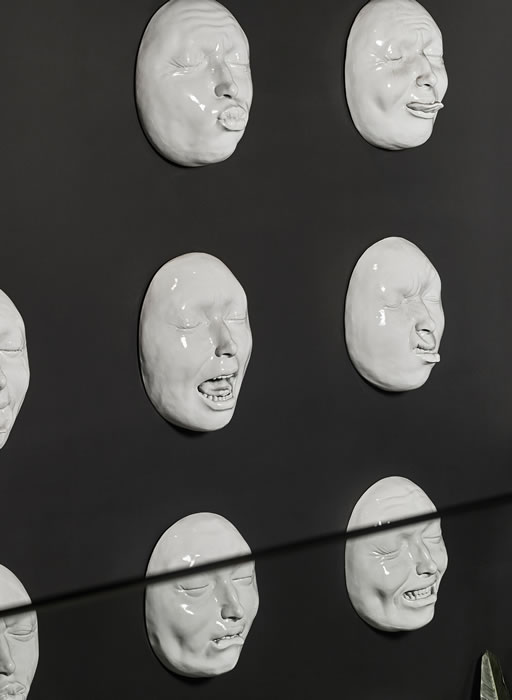 Art in the hotel.
Design in the rooms.

The neo-classic façade was all that was left of the old building when the hotel was built. A façade that was treated by sculptor Frederic Amatlike an acupuncture patient, filling it with pins topped with ceramic eyes (produced by the master Antoni Cumella) put in place with exacting precision.

When you walk into Ohla Barcelona, you’ll see 18 white faces looking at you with the 18 expressions of the human face, by artist Samuel Salcedo. White ceramics on black walls. This black, along with the white and the wood tones, creates a dialogue inside the hotel and in its rooms.

A majestic spiral staircase, at the opposite end of the entrance hall, rises up through the building like a spinal cord. At its feet lie a piece by artist Joan Priego, known for his multi-coloured work in wood and his satire of contemporary man.

In each of the 74 rooms, this dialogue takes place among the various spaces and materials. The sleeping area, with wooden floors and white walls and bed linens, counters and blends into the black walls and floor of the bathroom, where the only thing that stands out is the shine of the fixtures and mirrors. 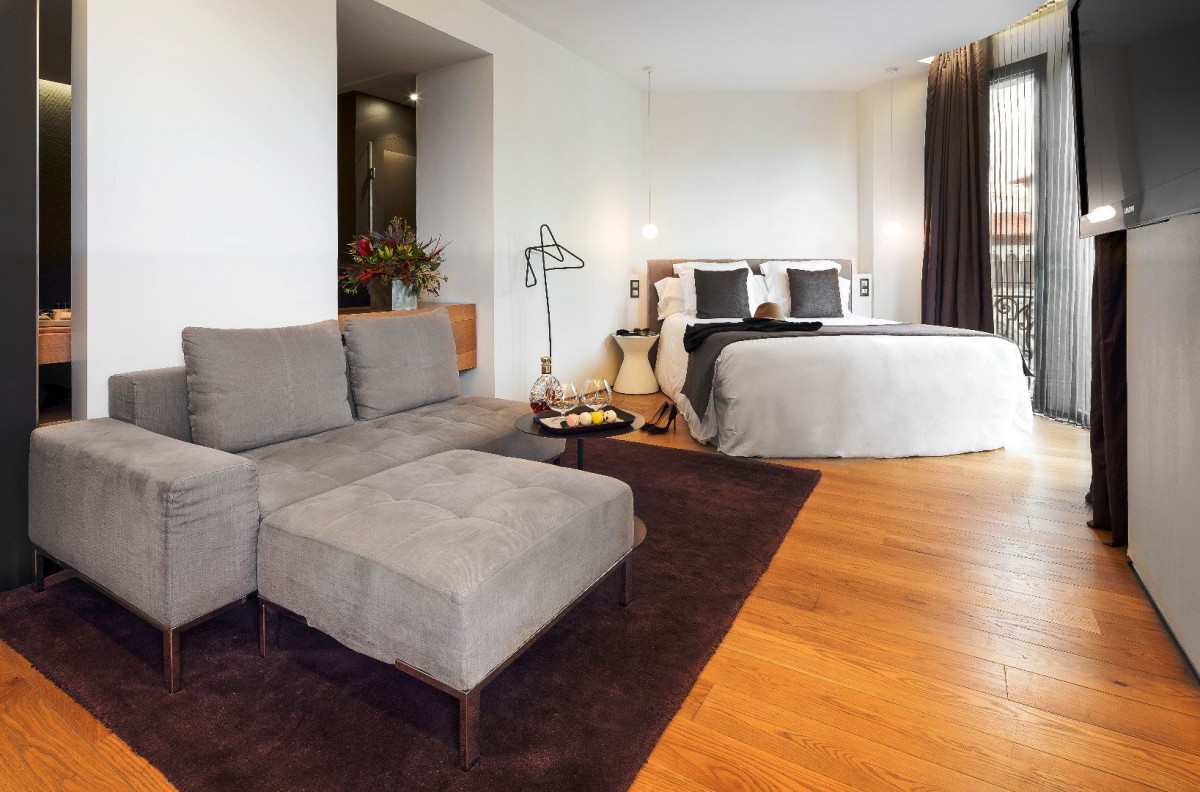 In a hotel full of art, with the best views and just three minutes from the Cathedral, we have Junior Suites and a spectacular two-storey room: the Dome Suite. 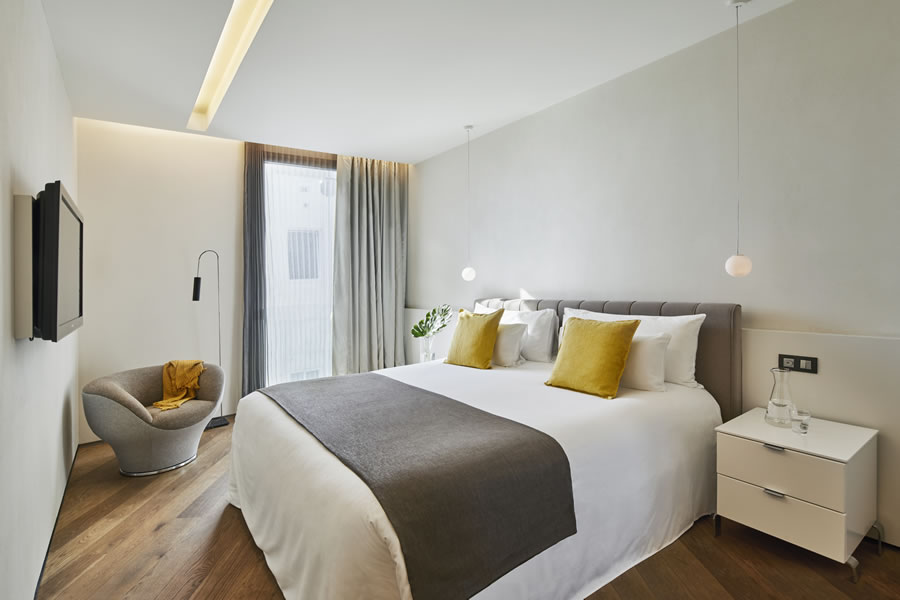 The Essential and Design rooms, ranging in size from 25 m2 to 31 m2 and featuring cutting-edge design, have all the comforts for a stay in the heart of Barcelona’s Gothic Quarter.

Contemporary Mediterranean cuisine and his roots in the French school of cooking come together in the culinary delights of Romain Fornell, chef de cuisine at Caelis, which has had a Michelin star since 2005. Romain, born in France but self-defined as 100% Barcelonanative, with the help of his team, expresses his profound respect for unpretentious, produce-driven cooking that also showcases his skill with classical techniques. Caelis offers three tasting menus (one vegetarian) and a midday fixed-price menu. 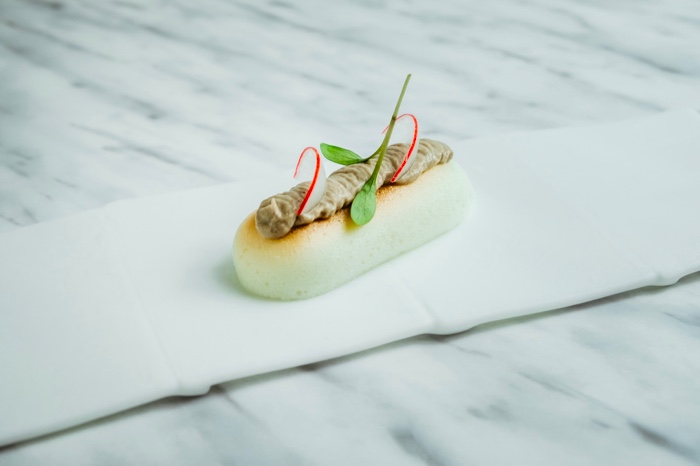 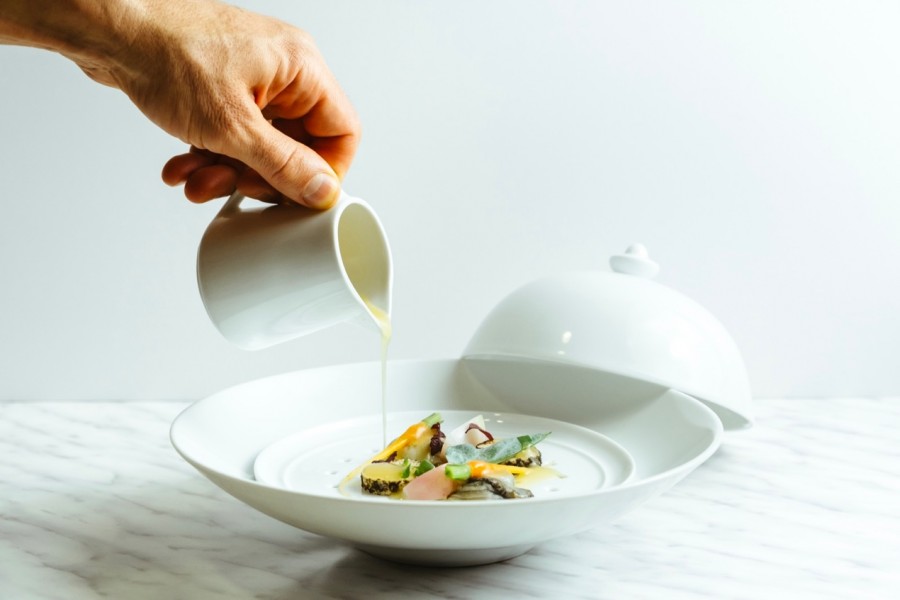 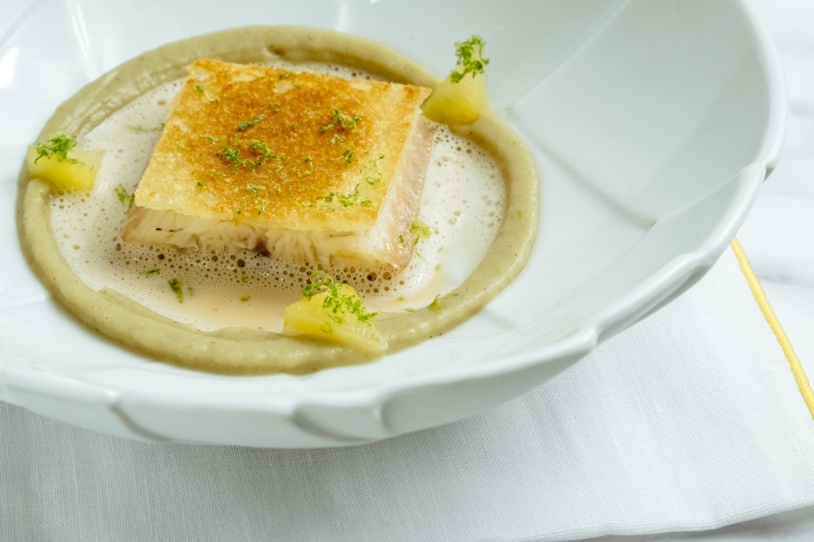 Born in Tolouse in 1976, Romain Fornell has the honour of being the youngest chef ever to be awarded a Michelin star. A star he earned through intensive hard work that began in 1997 and took him to renowned restaurants like Les Jardins de l’Opera and to work alongside chefs like Sarran and Ducasse. Since then, there have been many projects, awards and recognitions. Now, with the Michelin-starred Caelis as the culinary heart and soul of Ohla Barcelona, Romain is in charge of not only the restaurant but the whole culinary offering at the hotel.

Known by locals and visitors alike, our terrace is iconic. A little oasis in the middle of the bustling Gothic Quarter, it faces the Mediterranean and has privileged views of the Barcelona Cathedral and a unique highlight: a glass-walled pool exclusively for our hotel guests.

LEGAL NOTICE FOR CANDIDATES TO WORK IN THE COMPANY

We have prepared gastronomic and romantic packs for you to give away experiences.

Safe & Care by Ohla. Your health and well-being are our top priority.